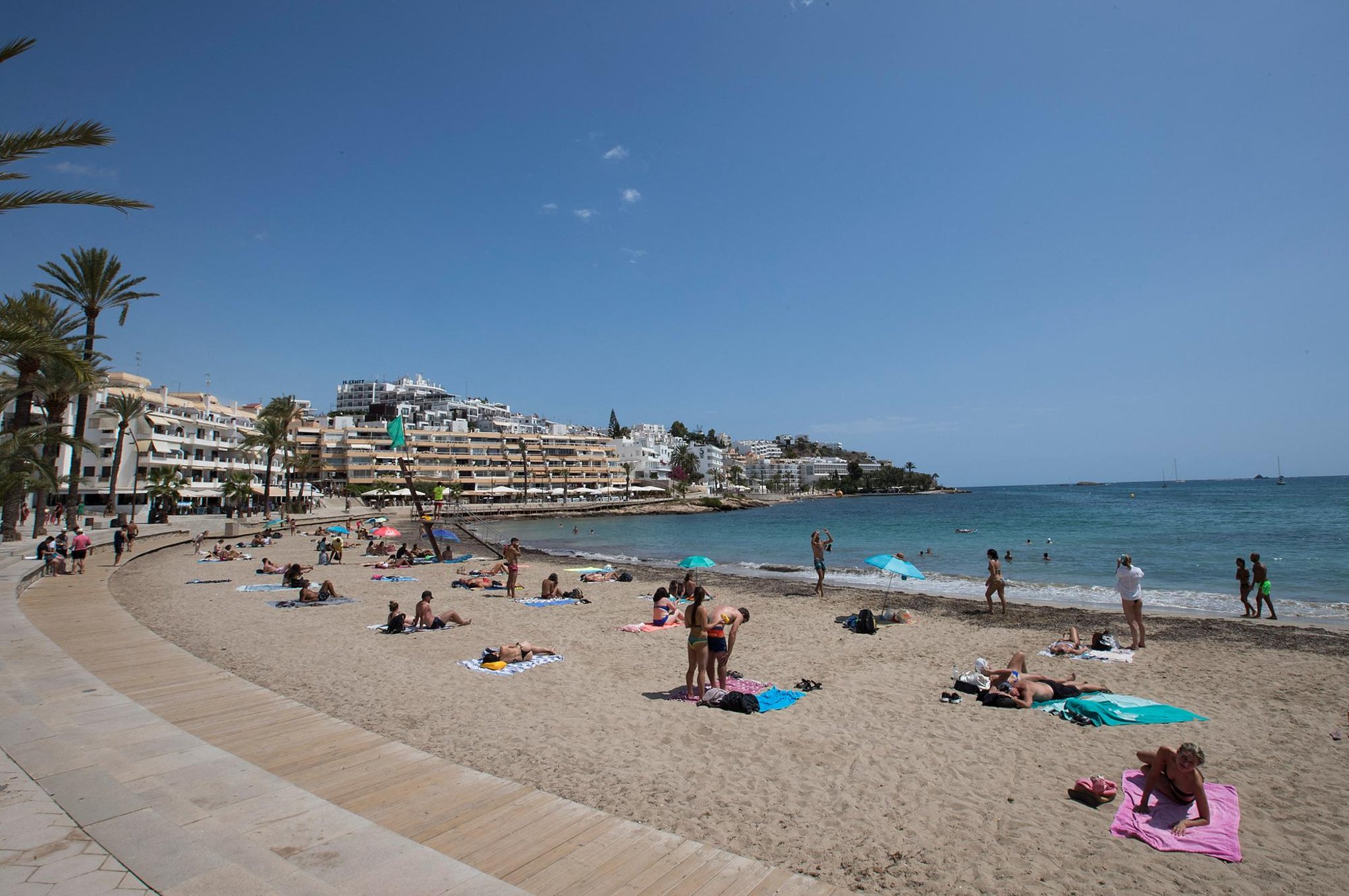 From October 4, fully vaccinated people who no longer require a test to get back into the country – unless you are travelling from red list countries.

Then later in the month, the rules will ease so you can take a cheaper lateral flow test on Day 2, instead of the more expensive PCR test.

If you are thinking of taking advantage of the change in rules to plan an October getaway.

Here are 14 destinations you can jet off to from Southampton Airport – including Ibiza.

You can see them all in our gallery below. Make sure to click through all the pages!

You can subscribe here for unlimited access to our online coverage, including Pompey, for 27p a day.

Blueislands is currently operating flights to Jersey from Southampton Airport. Fancy an October getaway to the Channel Island? Photo by David Rogers/Getty Images

Fancy catching some ray this October? You can fly to the Algarve in the south of Portugal, from Southampton Airport. British Airways is operating flights to Faro. Picture: PATRICIA DE MELO MOREIRA/AFP via Getty Images

Guernsey is one of the destinations you can fly to from Southampton Airport, with Aurigny airline. This is what could be awaiting you in October. Picture: CHARLY TRIBALLEAU/AFP via Getty Images

This Gosport house has been ‘extensively renovated’ have a look inside as it goes on sale for £795,000