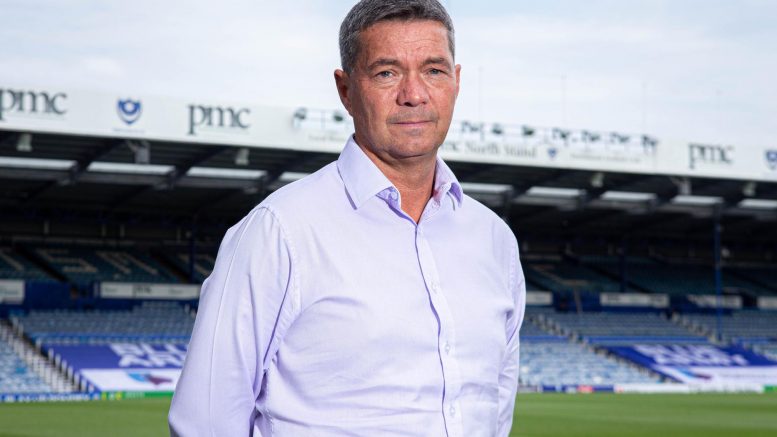 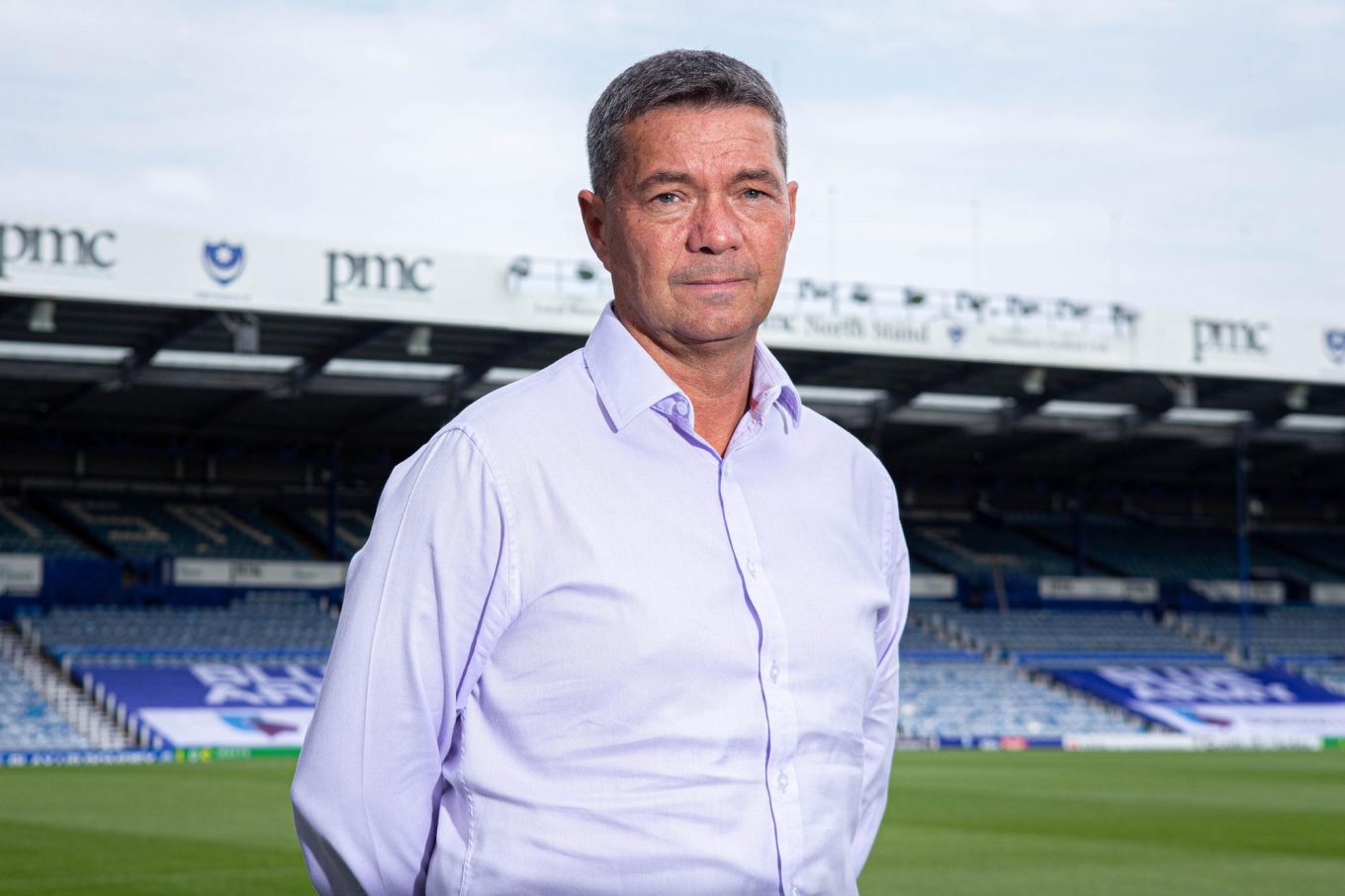 His plea to the government has been backed by Portsmouth South MP Stephen Morgan, who has tonight warned it was becoming ‘increasingly untenable’ for clubs like Pompey.

Speaking to The News, Mr Catlin said: ‘The whole football pyramid is in danger of collapse. It’s absolutely vital that clubs are given assistance, just like many other sectors of the economy are.

The i newsletter cut through the noise

‘Football as a whole generates billions of pounds for the UK exchequer annually and does so much good in local communities up and down the country.’

Man, 23, due in court accused of voyeurism at Denmead Junior School

Many clubs have been left struggling to stay afloat during the coronavirus pandemic, with a ban on fan attendance still in place.

The English Football League (EFL), which includes Pompey in its ranks, has lost £50m of gate income in the 2019/20 season by playing matches behind closed doors, while teams in Leagues One and Two curtailed matches.

The EFL said it could lose a further £200m if crowds do not return during the 2020/21 campaign – a loss which would cripple smaller clubs.

This crisis prompted a group of prominent sports leaders to write a joint letter, urging minister to help with a coronavirus crisis rescue package.

The campaigners said many EFL and National League clubs were preparing to ‘cease playing… and put their business into administration’.

‘We would ask that the government now make clear what financial support it’s prepared to give before it is too late,’ the group wrote.

‘In order for clubs to sustain themselves over the winter and keep playing, they would need to be compensated for the loss of match ticket sales.

‘There is still time to act, but not long left.’

Mr Morgan has joined the call and vowed to pile pressure on culture secretary Oliver Dowden to act.

He said: ‘For EFL clubs like Portsmouth FC, it is becoming an increasingly untenable position to be expected to continue operating without further government support.

‘EFL clubs are in a very different position to clubs in the Premier League, as lower league clubs depend much more on revenue streams dependent on fan attendance, which now looks very unlikely to happen for the foreseeable future.’

In June Mr Dowden said that football should ‘look after itself’ through the pandemic.

But on Sunday he told the BBC he was ‘hopeful’ the Premier League would confirm it would help lower-league clubs this week.

But a timeline for when such a rescue package will be agreed remains unclear.

A message from the Editor, Mark Waldron

Thank you for reading this story. The dramatic events of 2020 are having a major impact on our advertisers and thus our revenues.

The News is more reliant than ever on you taking out a digital subscription to support our journalism.

Every subscription helps us continue providing trusted, local journalism and campaign on your behalf for our city.