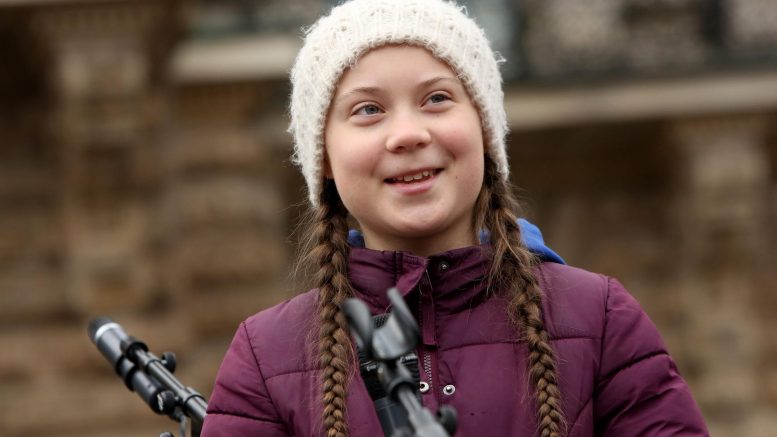 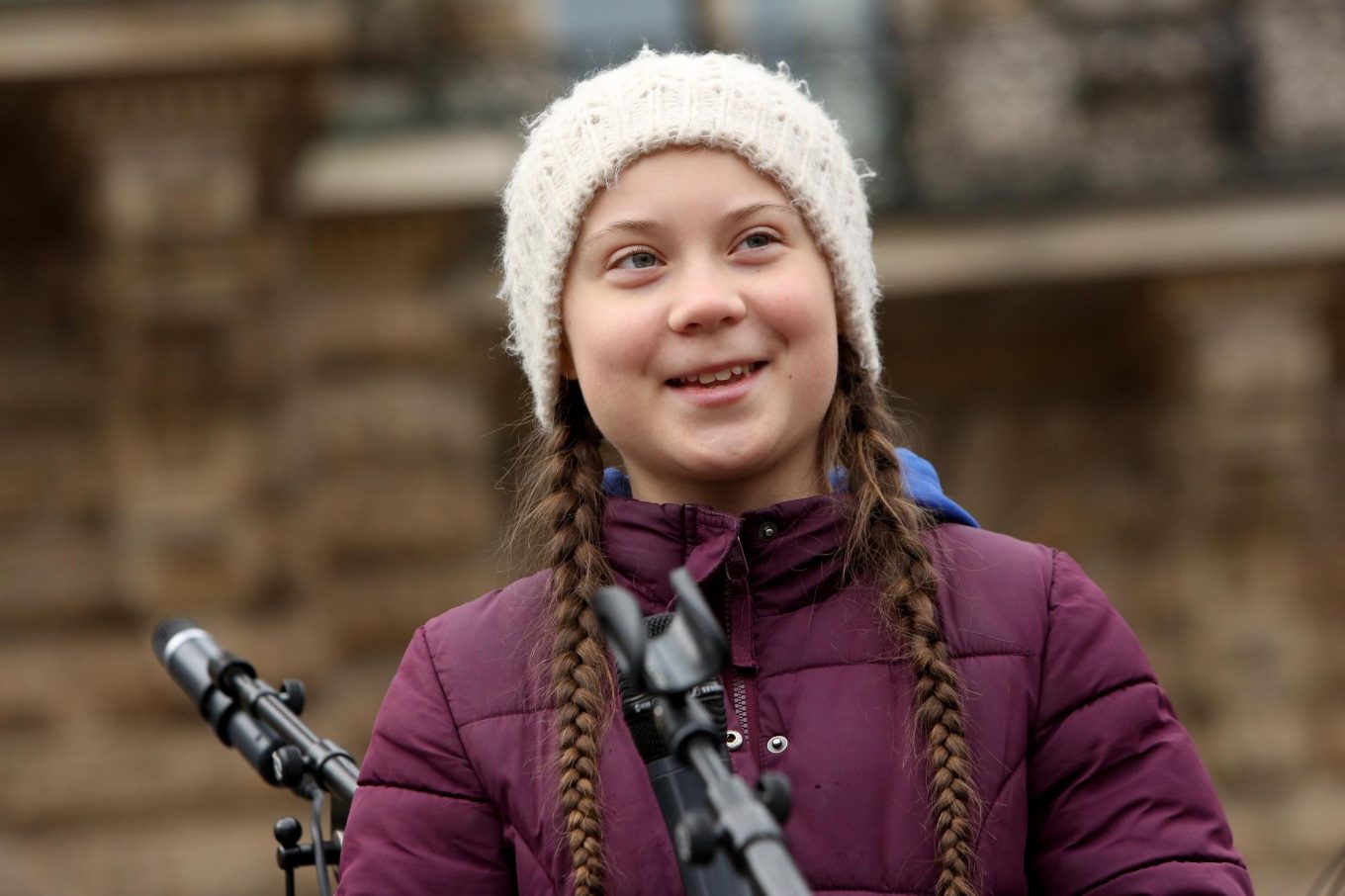 ITV screened a special 90-minute documentary with Prince William called A Planet For Us All on Monday evening. An hour before that, BBC’s Panorama focused on the devastating wildfires which took hold of Australia last year. And just a couple of weeks ago, David Attenborough’s stark warning in Extinction: The Facts evoked fear and change in many.

But one theme running through them all is that young people, especially teenagers, are the generation most aware of the damage we are doing to our home. David Attenborough called them ‘a source of great hope’.

I was astounded while watching A Planet For Us All to hear about two Scottish sisters Caillin, 14, and Maia, 11, Patterson, who are launching Ullapool Sea Savers – an environmental action group trying to protect ocean wildlife from the damage done by trawlers dredging the seabed for scallops.

The i newsletter cut through the noise

To hear such great initiatives was inspiring. Therefore it’s deeply saddening to see tabloids and grown adults – such as Piers Morgan and some of those who write to The News’ letters pages – attacking Greta Thunberg and the pioneering work she has done.

After all, she is trying to clear up the mess made by generations before her and she is a microcosm of what many young people are fighting for around the world.

It’s no secret that older generations see millennials and Generation Z as a bunch of lazy individuals who have never worked a day in their life. Even the word ‘millennial’ makes many roll their eyes.

Falling into the category of Generation Z myself (those born in the mid-late 90s to early 2010s), I’ve never met a person my age who didn’t care about climate change. Studies prove we are more ethical and conscious consumers.

It’s time to encourage young people to have their voices heard instead of lambasting them for having one in the first place. But it’s also important to not leave older generations behind – everyone can do their bit.

Everyone needs to watch The Social Dilemma documentary

The Social Dilemma documentary on Netflix is terrifying – but everyone should watch it.

It’s not a horror film, obviously, but a realistic and frank view at how social media is damaging pretty much everyone who uses it.

Ex-employees from Google, Facebook and other social media sites came forward and admitted that some of them left the company for ethical reasons.

Some of those who invented social media apps even admitted they did not let their children use it. How deeply concerning to think they are so terrified of it, they don’t use it themselves.

As a result, I have deleted unwanted apps and capped my screen time on social media each day.

For Donald Trump to downplay Covid-19 is incredibly insensitive and damaging to his presidential campaign.

Imagine if you have lost friends and family to the virus. For your head of state to say ‘don’t be afraid’ and ‘don’t let it dominate your lives’ when it has potentially destroyed your livelihoods and killed loved ones, how would you feel?

It seems like code speech for everyone in the US to carry on like nothing has happened, carry on working for the economy and don’t care about your health.