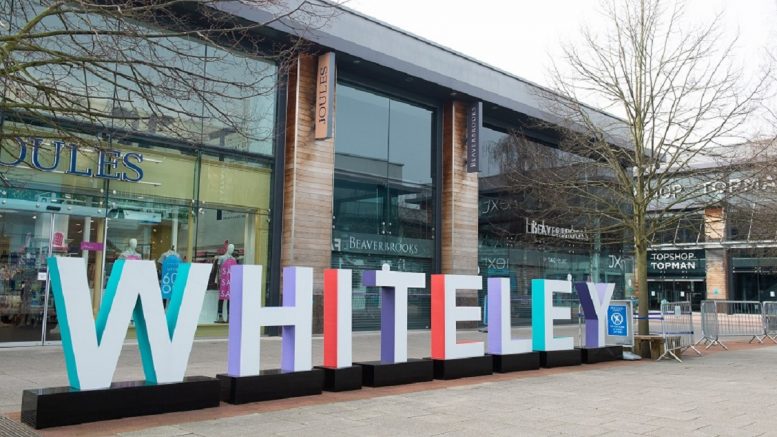 Almost three quarters (72 per cent) of people in Portsmouth promise to be more spontaneous this summer, as they say they’re more likely to live life in the moment following the pandemic, and almost two thirds (63 per cent) want to make lots of plans while they can.

As the summer holidays begin for families across the city, new research by Whiteley shopping centre reveals that people in Portsmouth are planning to make the most of their summer, having missed out on almost a month of non-stop quality time with family and friends since the pandemic began last year.

While many admit they took the simple things for granted before lockdown, such as the freedom to go out when they wanted (41 per cent) and spending time with friends (32 per cent), people in Portsmouth are ready to start enjoying some of their favourite things again.

Two in five put spending time with friends at the top of the list of things they’re going to enjoy the most this summer and almost half (49 per cent) said enjoying more days out. Meanwhile, for a third (32 per cent) going to the pub is high on the list of priorities, along with going to the cinema (24 per cent), eating indoors with friends (22 per cent) and going on a shopping spree (13 per cent).

Surprisingly, throwing a party (3 per cent) and seeing an unlimited group of people (12 per cent) are lower on the priority list even after restrictions have lifted, suggesting people are looking to spend more quality time with those closest to them.

The research also revealed what those in Portsmouth missed the most when non-essential shops and indoor dining were closed. The top three things most missed about shopping in real life were picking up what you need when you need it rather than waiting for delivery (37 per cent), trying on multiple outfits in one day (29 per cent) and trying on shoes (26 per cent).

Meanwhile, when it came to indoor dining, having an evening meal out with friends and family (43 per cent), grabbing a coffee with friends (35 per cent) and eating food that has been cooked by a professional (32 per cent) were the things respondents missed the most.

Mia Gordon, centre director at Whiteley, said: “Our research shows that people are gearing up to make up for lost time with loved ones. We’ve seen lots of families and groups of friends visiting the centre to enjoy a day or evening out since restrictions started to lift and we’re looking forward to welcoming more visitors over the course of the summer.”

Whiteley continues to have extra measures in place to help visitors feel safe. is the centre is encouraging everyone to continue wearing face coverings if they can and hand sanitising stations remain throughout the centre, along with enhanced cleaning regimes. 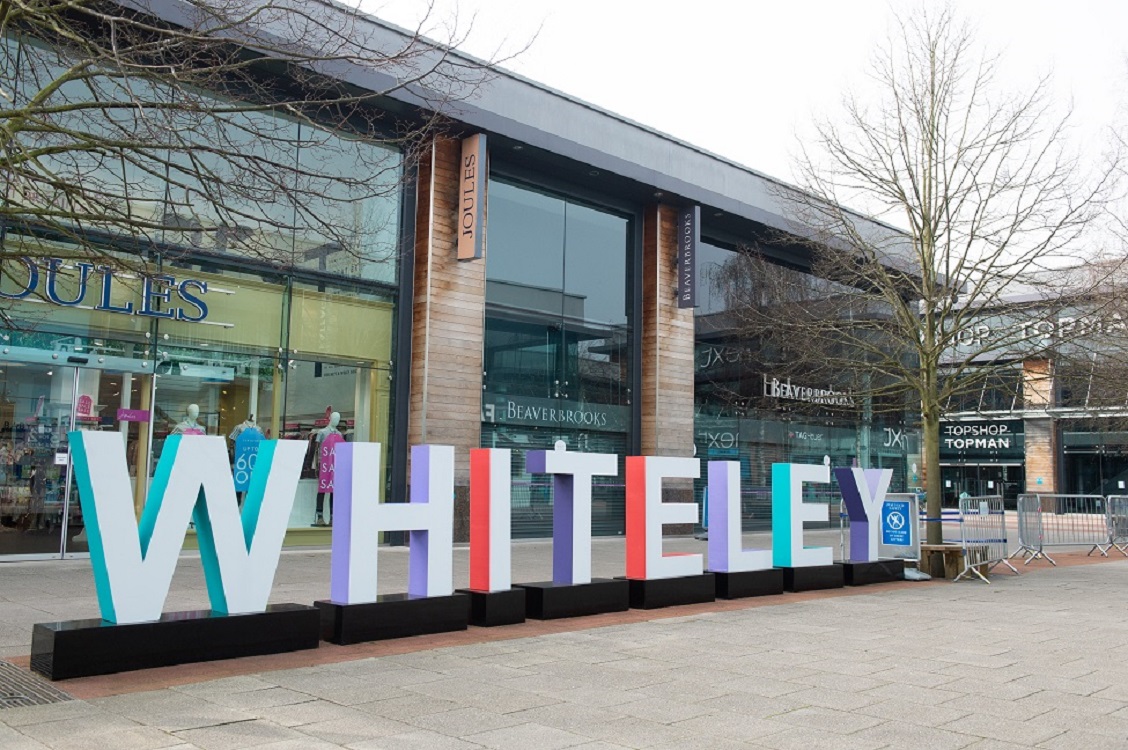