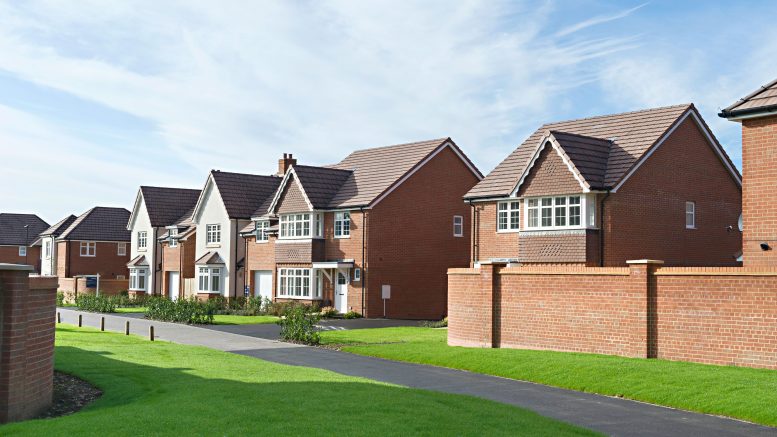 Construction work on a new housing development in Emsworth has come to an end, with all the homes sold to new residents.
The Haven, a development of 125 new homes off Horndean Road, was launched by Bellway in September 2018 – and since then all the properties have been bought and occupied.
With the finishing touches now applied to the final homes, Kim Caldwell, Sales Director of Bellway Wessex, said there were multiple reasons why the development had been so successful.
She said: “The development’s location, close to Chichester Harbour, is an obvious reason why The Haven has proven so popular; this is a lovely part of the country to settle down in.
“Our high-quality build specification and the wide range of homes available here also ensured that many buyers were certain they wanted to move here – and people were quick to secure their home having seen what was on offer.
“Word of mouth soon spread and not long after opening, we sold properties to a range of first-time buyers, downsizers and growing families, all of whom had found a place to call home.
“Despite selling out, we are still experiencing interest in our homes here at The Haven. I would therefore urge those who are disappointed to miss out here in Emsworth to check out our two developments in nearby Chichester and Havant.
“Both feature a good mix of two, three and four-bedroom homes that cater to buyers at every stage on the property ladder.”
Upon completing work at The Haven, Bellway also leaves behind a legacy of improvements for Emsworth.
Of the 125 new homes provided by Bellway in Emsworth, 87 have been sold on the private market and the remaining 38 were made available as affordable housing for local people. A pond and public open space were also created on the site.
As part of the planning agreement with Havant Borough Council, Bellway has invested more than £650,000 in the community, including £632,125 towards improving schools in the area and £25,000 for the Solent Recreation Mitigation Partnership, which protects birds migrating to the coast for winter.
The housebuilder has also paid £1 million in Community Infrastructure Levy, which will be reinvested into projects that will benefit the local area.
Kim said: “As a company, we strive to make a positive impact in the communities where we build, and The Haven has brought significant funding for projects in the Emsworth area.
“Our time in the town may have come to an end but the wonderful new community which has formed at The Haven will be here for years to come.”
More information about Bellway’s Brookvale in Havant and Cathedral Park in Chichester can be found at bellway.co.uk or by calling the sales team at Brookvale on 023 9427 0094 or at Cathedral Park on 01243 928793. 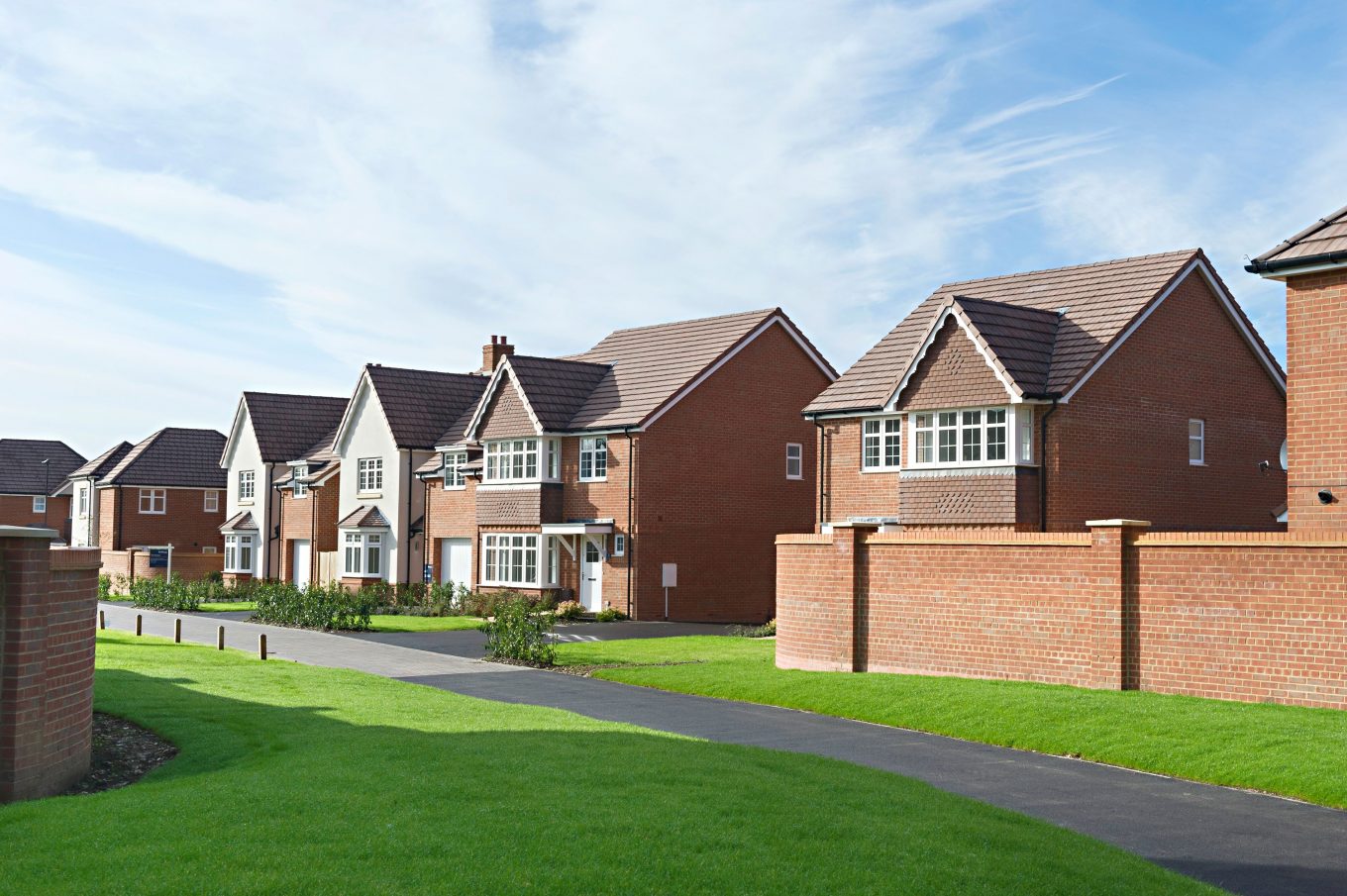