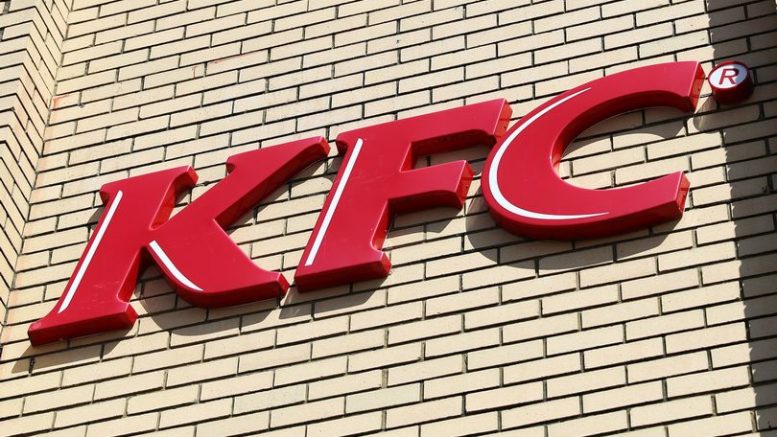 KFC has identified 13 locations where it plans to introduce new restaurants. Towns and cities across the county are being earmarked for new drive-thru outlets as the chain seeks to expand its reach.

While some drive-thrus, such as Winchester, are being looked at for relocation, places such as Petersfield and Totton are being viewed as potential new locations for when you want your chicken on the move. The chain also wants to open within Westquay’s food court at the top of the Southampton shopping centre. 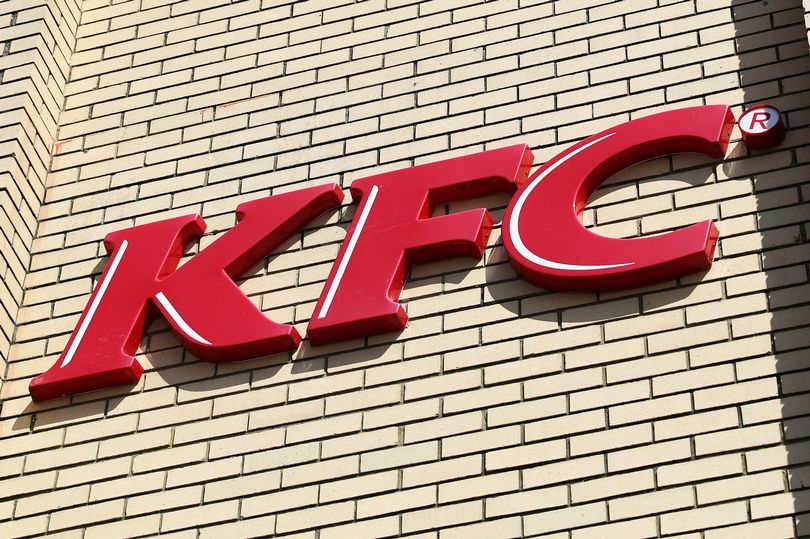